You may also crave.. 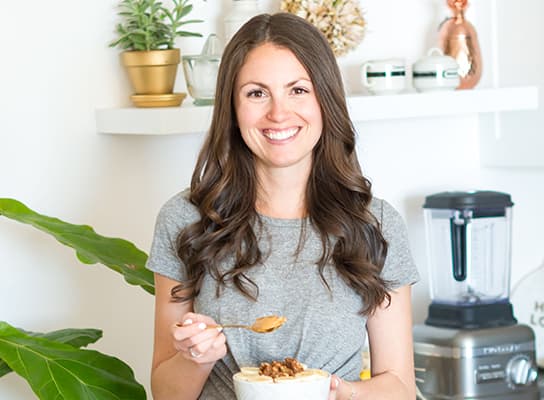 hi, I’m rachel! welcome to my home on the internet. i create recipes made with 'just the good stuff'. food for everyone as i like to say. i hope you enjoy my recipes and more. i can't wait to connect with you!

Get your weekly dose of deliciousness sent straight to your inbox!