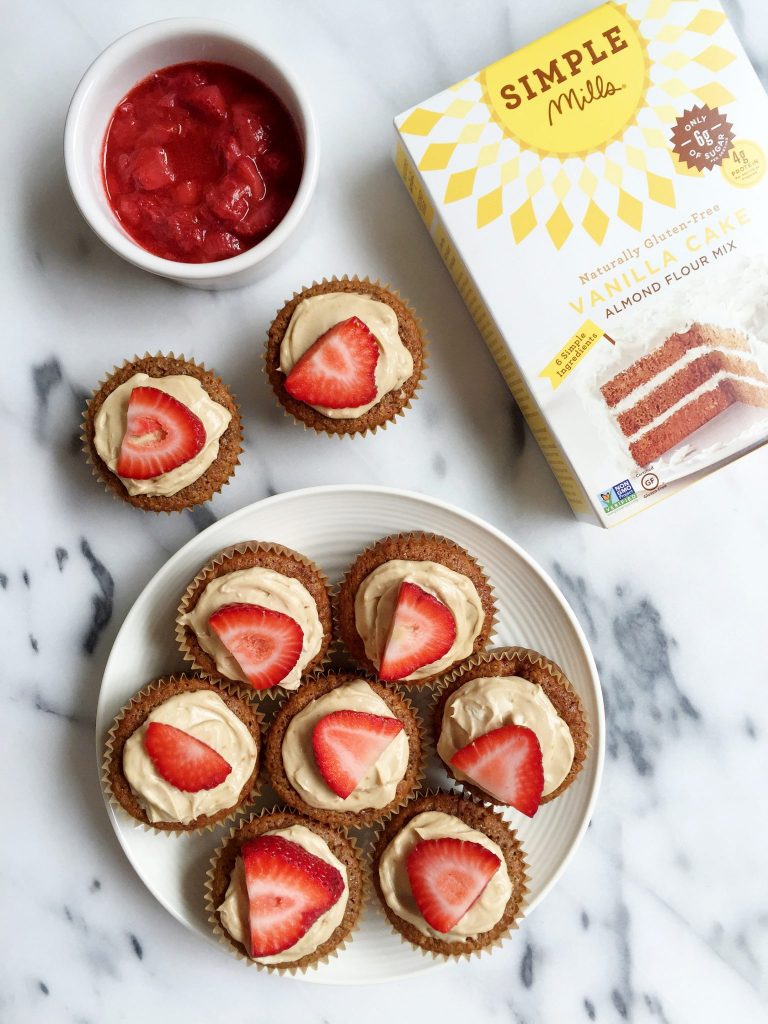 I’m not going to lie, I never had anything rhubarb related until a couple of summers ago when I was out in Montauk.

It wasn’t really much of a common ingredient, at least in my usual baking or eating routine. But the second I had a strawberry rhubarb dessert, I was sold.

I made these Strawberry Rhubarb Cupcakes just in time for my birthday last week. I didn’t know where to even find rhubarb in the produce section, nor did I know what it would look like. In case you are wondering, it comes in long pinkish-red stems, and you chop it up when cooking or baking.

I wanted to do something cupcake related for it and obviously turned to Simple Mills Vanilla Cake Mix for the key ingredient.

Simple Mills is basically a dream-come-true in a box. They sell a variety of baking mixes for cakes, muffins, pancakes and more. They also just launched a cracker line, which are pretty much amazing (and addicting). Their products are made with almond and coconut flours, coconut sugar, cassava and more. The best part? You can pronounce every ingredient!

It is a quality product babes, so definitely keep an eye out for it in your grocery store or order some online. And no, I’m not just saying that because I partner with them. I authentically love every single part of their brand and what they are doing – completely revolutionizing the baking aisle.

I also used melted coconut oil for the Simple Mills baking mix instead of canola, so feel free to use any oil you prefer. I melted and cooled mine first.

To top off the cupcake, I made a super light vegan whipped cream with a can of coconut milk and coconut sugar. It was beyond easy to make and so much better for you than that packaged icing, I promise 😉 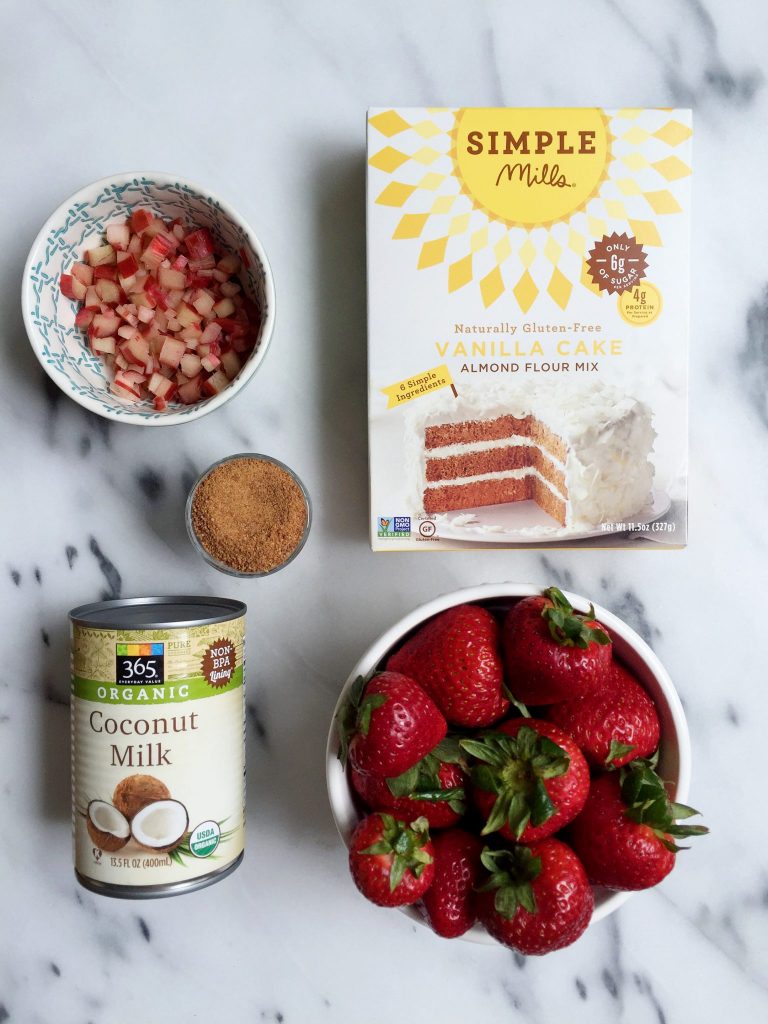 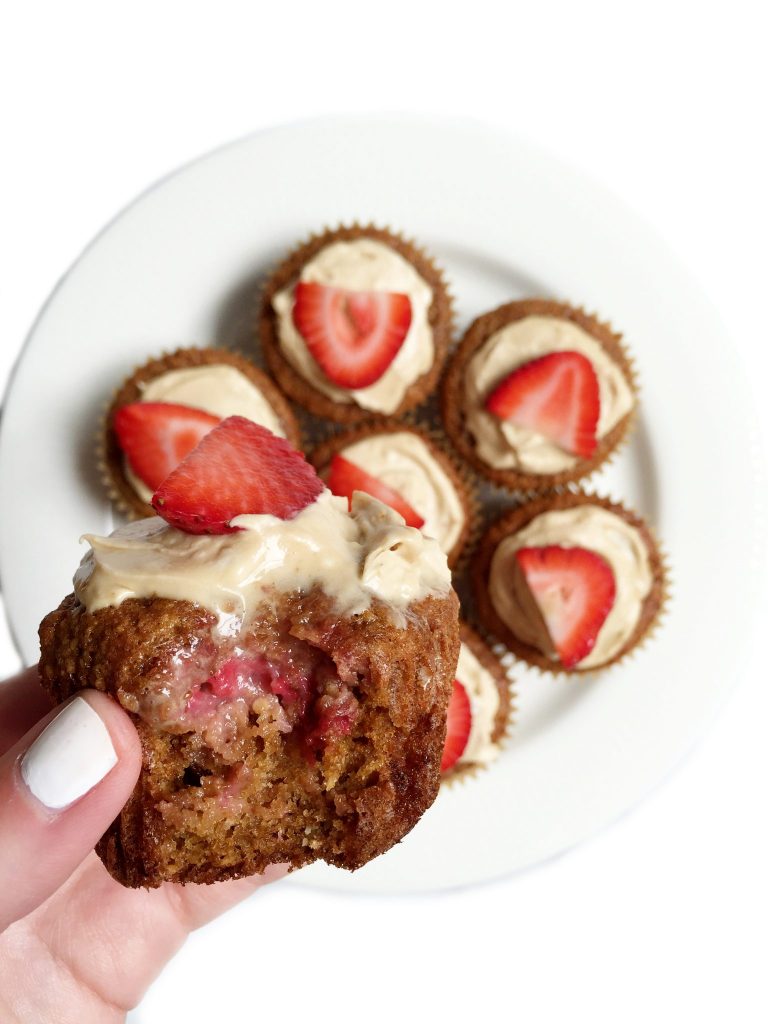 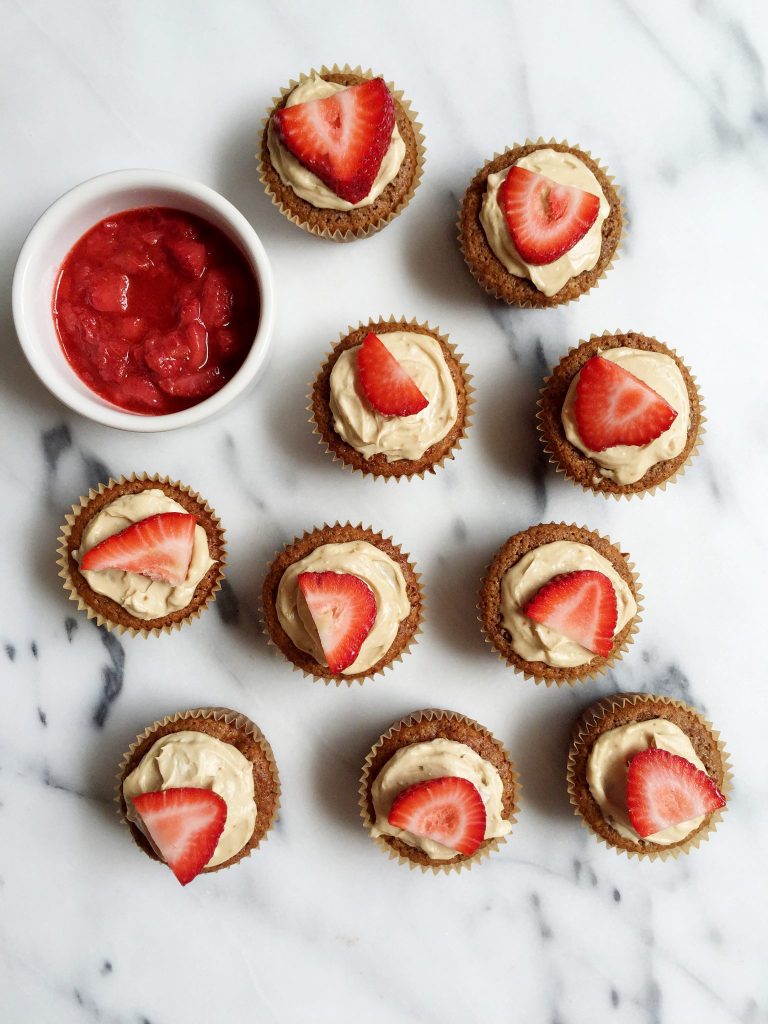 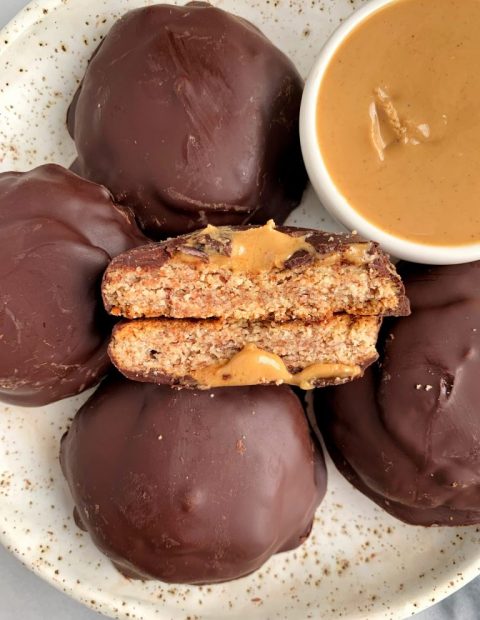 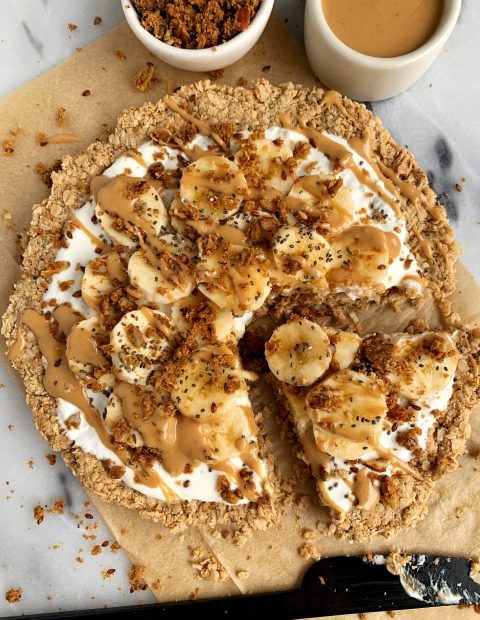 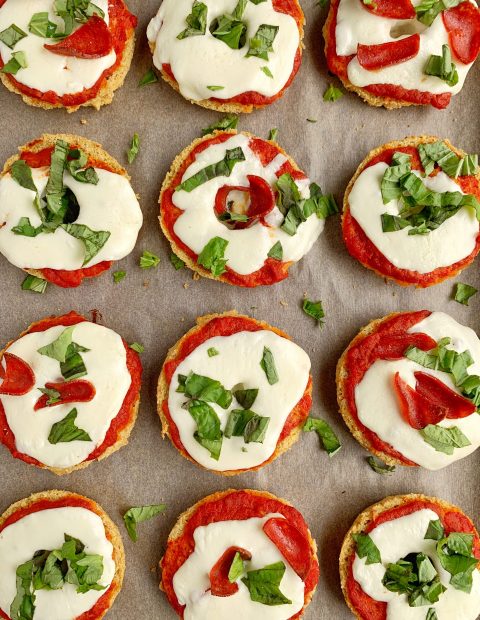 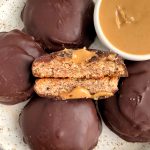 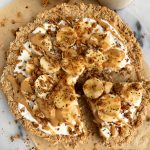 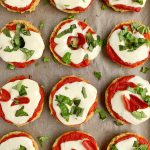 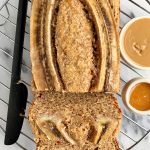 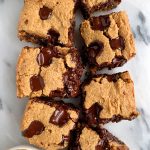 there aren’t enough emojis to describe last nigh

TOMORROW’S THE DAY!!!! JUST THE GOOD STUFF will

i don’t know much about swiping when it comes to

TOMORROW’S THE DAY!!!! JUST THE GOOD STUFF will

i don’t know much about swiping when it comes to