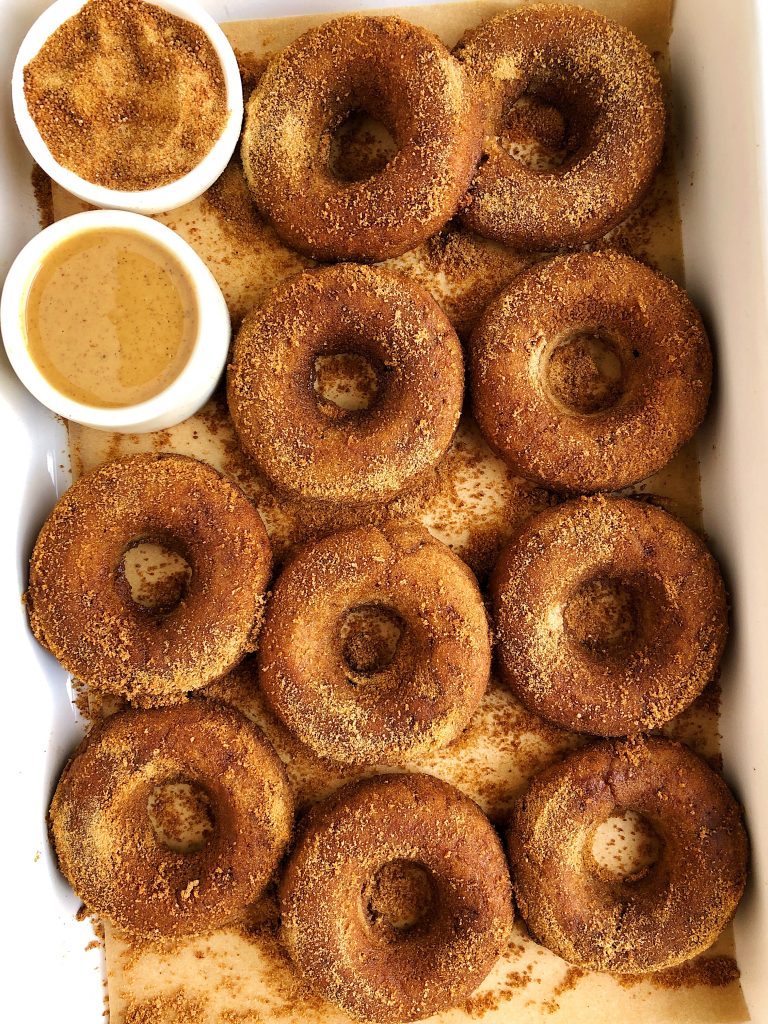 Gluten-free Baked Cinnamon Sugar Donuts that are egg-free, nut-free and ready in just 15 minutes! Do-nut even get me started on my recent craze over all things DONUTS. A few years ago when I first bought a donut pan, I questioned my impulse decision after ordering. I didn’t think I’d actually ever use it and […] 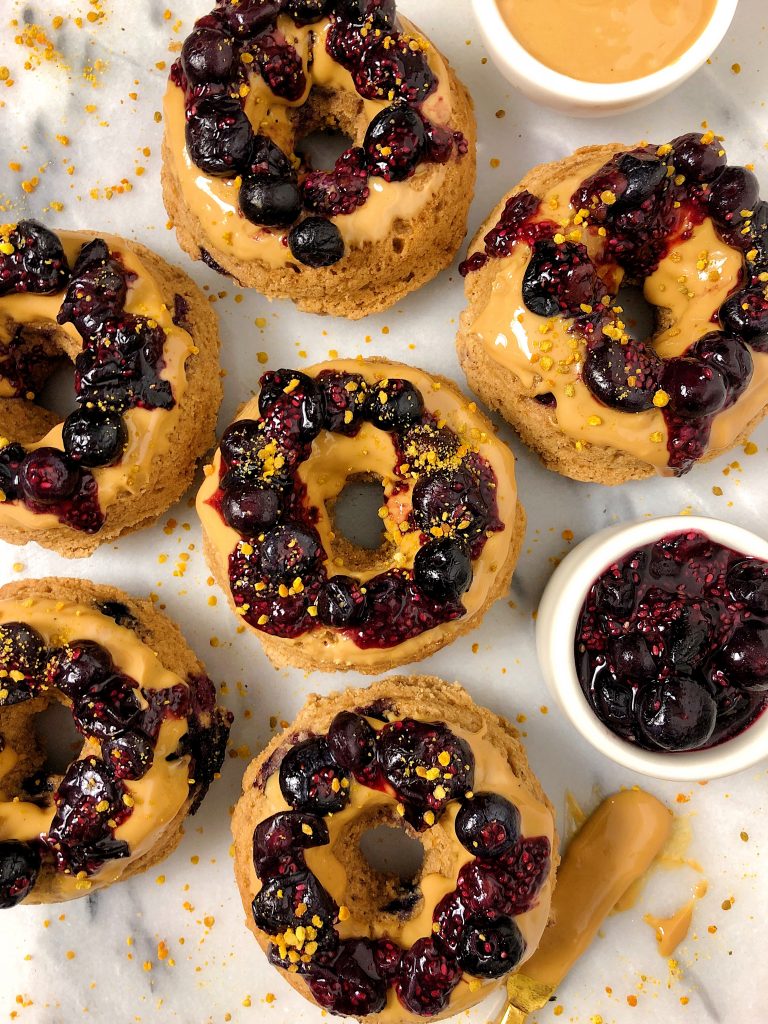 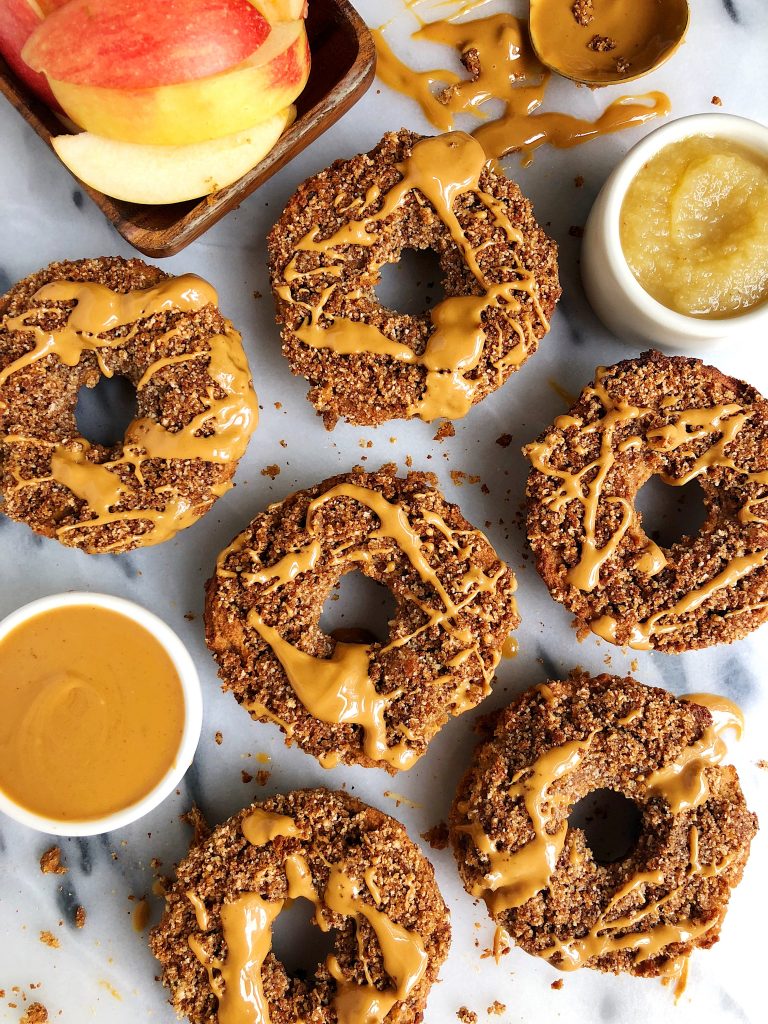 Baked Paleo Apple Cider Donuts made with all grain-free, gluten-free and vegan ingredients for a delicious healthy apple cider donut recipe! Every single Fall growing up, my family would go apple picking. It still is a tradition for us, except now I am quite particular on which orchard we go to because I like to […] 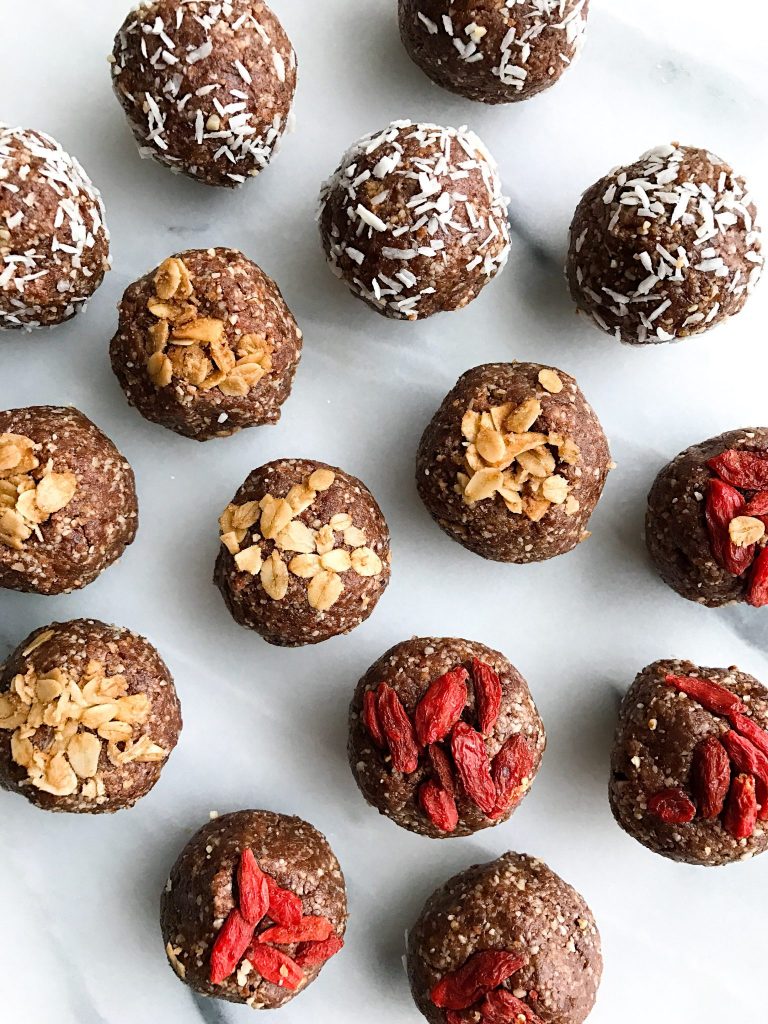 No-Bake Cacao Donut Holes for a vegan, low sugar & grain-free snack! I have made a lot of balls in my lifetime but these may just be one of my ultimate favorites ever. It really is crazy how the “bliss ball” trendy really took off a year ago. I remember giggling to my immature/perverted self […] 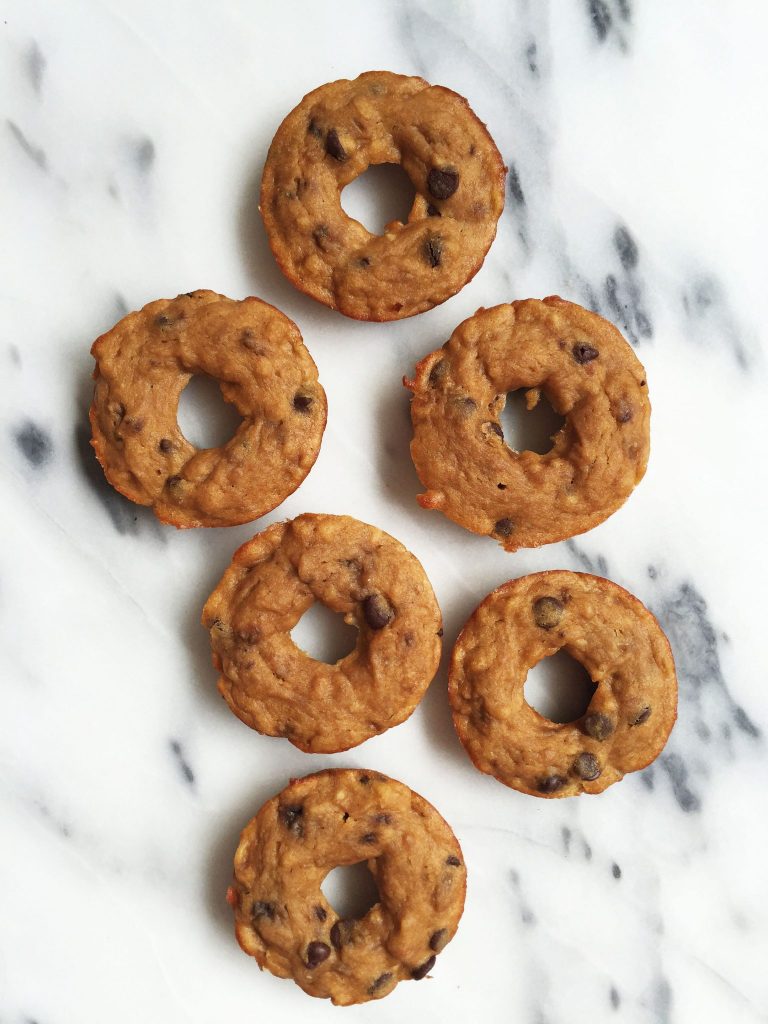 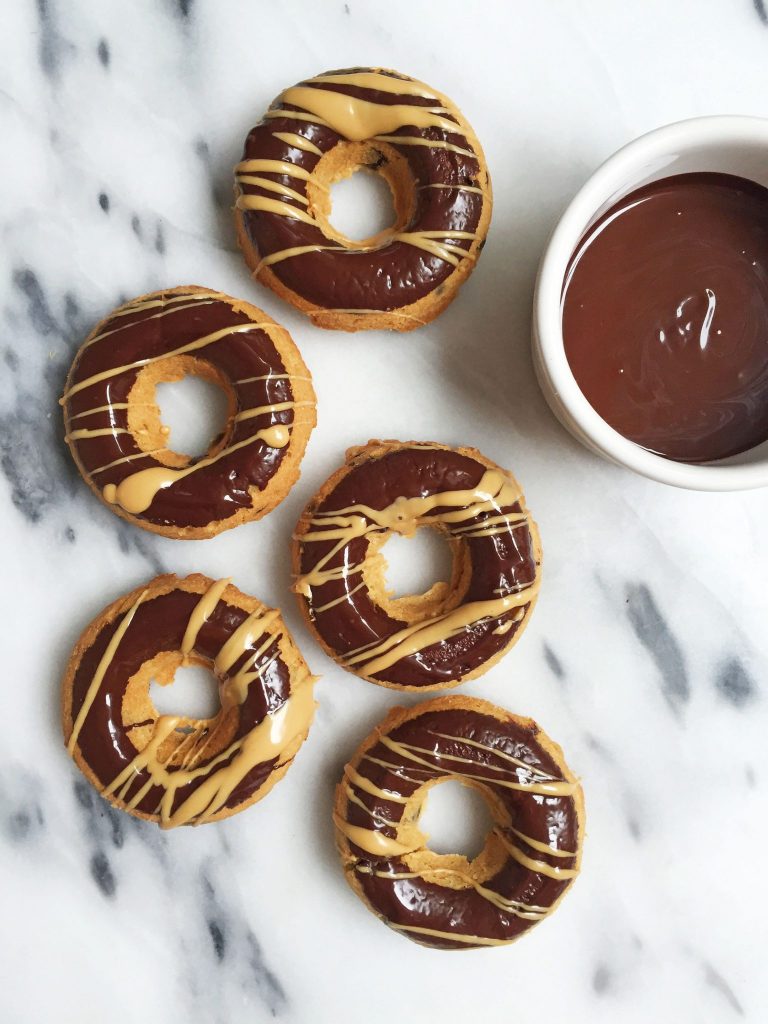 Paleo Almond Butter Cup Donuts made with less than 10 ingredients The donut addiction is real people. Actually, more like the donut-making addiction is real. There is something so satisfying by making homemade baked donuts at home. I can’t describe it but it’s almost this weird satisfaction knowing we can make something that is usually […] 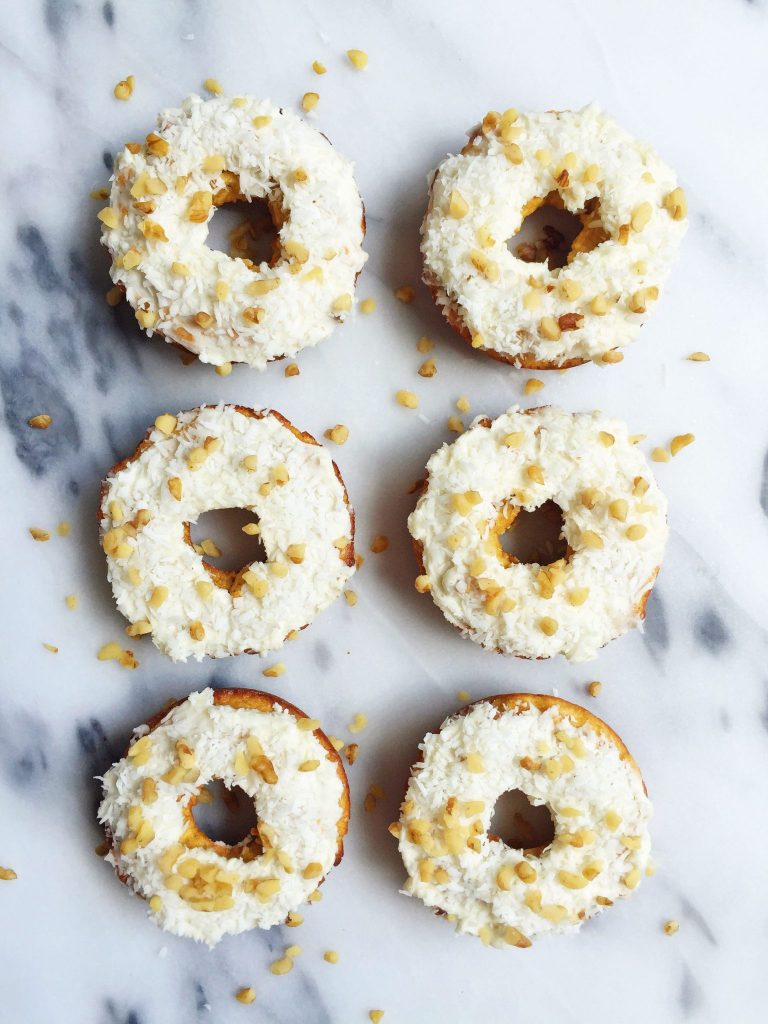 Paleo Carrot Cake Donuts made with less than 10 ingredients and ready in just 15 minutes The homemade donut obsession has officially begun. After making my Grain-free Dark Chocolate Cherry Donuts a few weeks ago, I have been dreaming up a million other donuts for us. Let’s just say we have a very donut-filled future ahead […]

there are only a few desserts that i continue to m