Weaning: Sharing Tips on How to Stop Breastfeeding

Weaning: Sharing Tips on How to Stop Breastfeeding 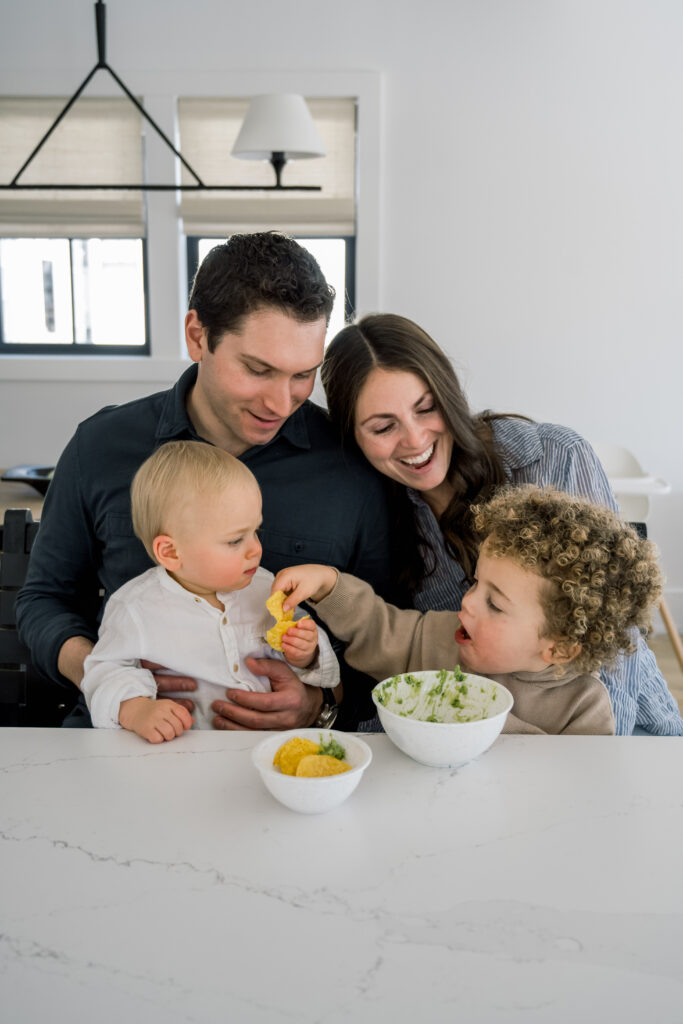 First things first – I am not a lactation consultant, doctor, expert or any type of certified person to be giving advice when it comes to breastfeeding.

But I am a mother who nursed both her babies each for 1 year. And I personally love reading about other mom’s journeys when it comes to pretty much anything like sleep training, labor, feeding babies, etc. So here is my personal experience with weaning Ezra and Brody by 12 months. Take it for what it is – a mama sharing her own experience.

Contrary to what many assume about me – I do not love breastfeeding. Pumping is the death sentence to me. And I will forever have PTSD from the sound of my pump. But I am a stubborn person who put way too much pressure on herself to do the same thing for both of my kids. And since I breasted Ez for 12 months – I felt the need to do it the same for Brody. This is mainly because I know I am capable of doing it. Plus I tend to get caught up in work and by nursing and pumping, I felt more connected as a mom. Or am I just nuts? Probably..

But I sure am happy to be typing about weaning while on a plane with NO pump around me!!

My experience breastfeeding my babies:

Ezra, who is my first born, was a very easy baby to nurse and feed once we got the hang of it. I stopped because I was going on my book tour and didn’t want to pump as much. So i started weaning 10 months and by his first birthday, we were done.

Brody, who is my second bubba, is a snacker. He is the king of little meals and little nursing sessions. I also had to pump a lot more with him because he’d go outside with Ez all day in Hoboken and it was hard with work having to stop and nurse every hour or so. So instead I pumped basically all day during the work week besides nursing first thing in the morning. Once we moved to the suburbs, things got easier though and I nursed whenever since he was inside most of the day. Ez is in school and it is freezing outside so I’d just nurse whenever.

But it just wasn’t as easy the second time around. I never understand when apple said “ohhh second time – so much easier”. At first – yes it was because I knew what to do and was more familiar with it all. But mentally it was not easier for me. It was still taxing on me mentally and physically. But I felt immense guilt stopping and doing less than I did for Ezra.

I am my own worst enemy here. I am not looking for sympathy because I put this pressure on myself and I am nuts. But I told myself I’d go until 10 months and wean again just like Ezra. And that is exactly what I did. The last day I nursed Brody was the day before he turned 1. 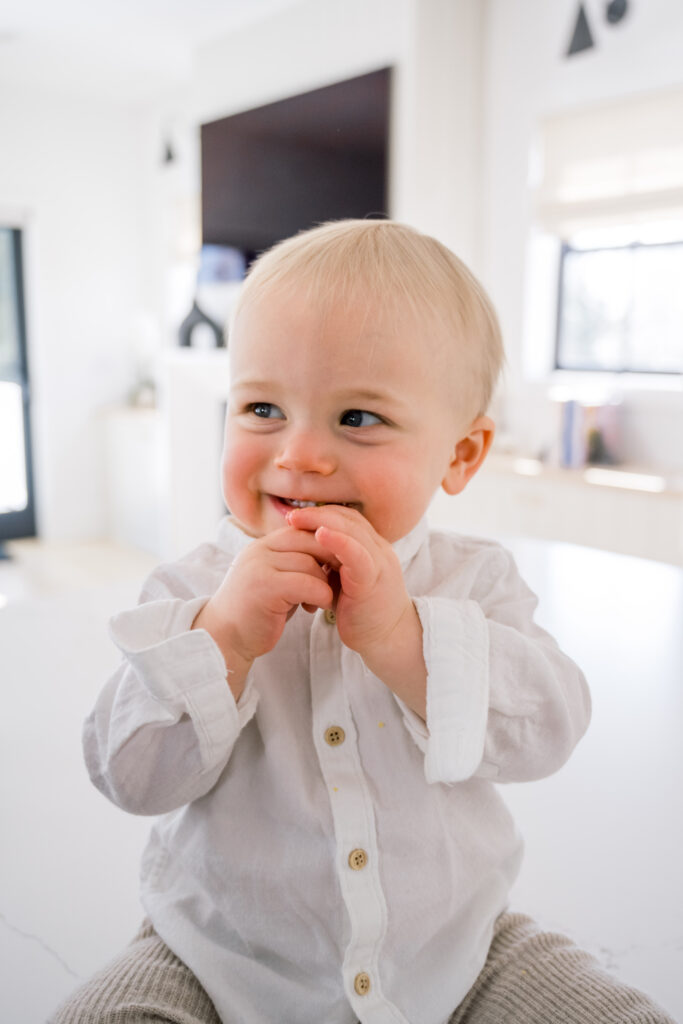 Here are my tips when to comes to weaning from breastfeeding:

What did I miss?! Any other questions!? x