Oh my gosh, that was the fastest three months of my life but the first trimester is OVER!

Technically I only had to keep it a secret for 10 weeks since I found out at 4 weeks already, but wow Three months of keeping a secret from my close friends and my fave people (aka you guys) was not so easy for me whatsoever.

I was telling the cashier at the grocery store, random people in Europe, literally anyone that doesn’t actually care but it felt so good to just say out loud “I am pregnant!”. I also have been pretty cautious on blurting it out and being too overly excited since I know first hand what it is like to want to be pregnant so badly and seeing everyone around you get pregnant – that ISH is not easy. But it was always really important to me to be happy for anyone who was carrying a miracle of life (I am a cheese ball already). Even when it selfishly was hard, I was genuinely happy for all of my friends and anyone who announced their pregnancies. I never want anyone to go through the struggles of trying to conceive. Although it definitely does make you appreciate being pregnant in a whole new light.

But let’s chat about the first trimester + my pregnancy symptoms, shall we?

As we learned awhile ago, everyone’s body is very different in how it reacts and responds to changes. Especially with pregnancy.

After going through a year of trying to conceive naturally and holistically then another three rounds of fertility treatments (more on that here and here), my body was in full on sensitivity mode. I would pee too much and my boob would ache a little and I’d think I was pregnant. But I quickly learned that most hormonal symptoms are pretty consistent across pregnancy and just being a woman. Especially when you are in the first few weeks of pregnancy (when most women don’t even know they are pregnant!). It can be quite deceiving. I didn’t even think I was pregnant at first because I didn’t have many symptoms at first (the vaginal progesterone made me feel more pregnant!).

Here were my very few but main pregnancy symptoms during the two week wait from our IUI procedure until the day we found out I was pregnant (aka when I was 4 weeks along):

…That is literally it. So as you can imagine I was 100% shocked when I got the news I was pregnant. I had no implantation bleeding, nothing! Most women don’t know they are pregnant this early on so that is also why I didn’t feel too much. But now let’s get to the first trimester where it gets juicier.

I really cannot begin to put into words how lucky I feel to have had a really smooth first trimester. Yes I definitely felt pregnant physically and out of my usual self, but I am so grateful have not had any morning sickness at all. I documented a few of the craziness to share with you guys throughout the last few weeks:

Okay now let’s talk supplements + adaptogens! What have I been taking has been one of the most common questions I get. So let’s talk through out: 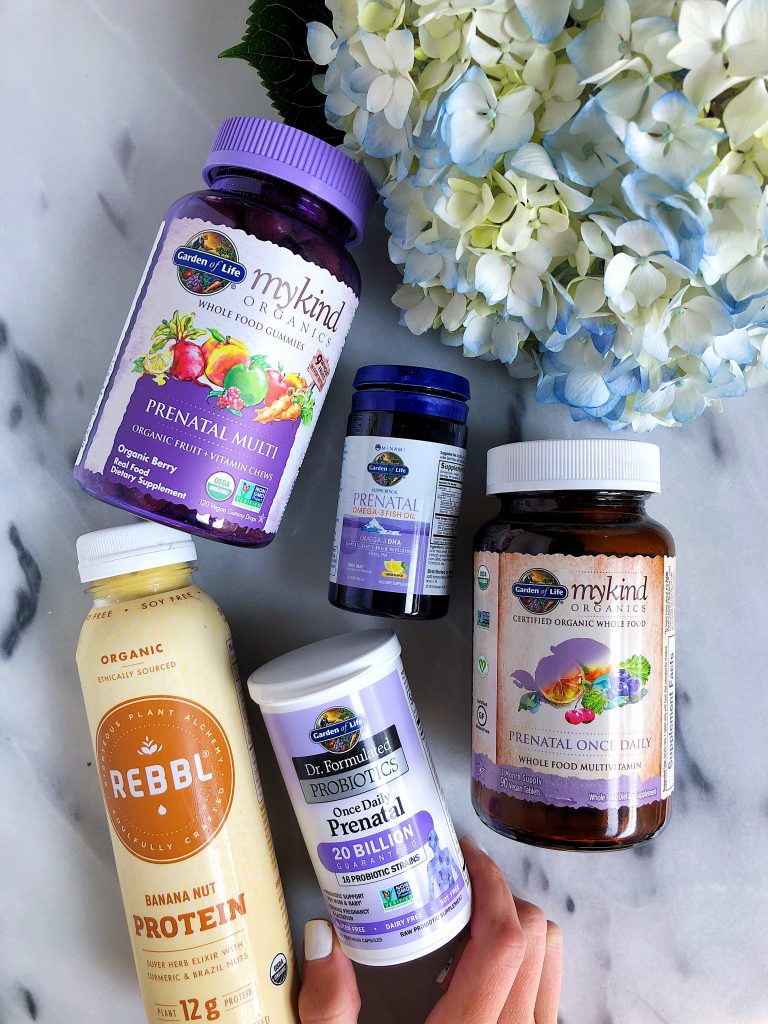 That is it friends! I will definitely do as many updates as you guys would like to see. I loved how many of you are so curious about pregnancy whether you’re expecting or not. For those that are or have been pregnant fore, how did you feel? It is so crazy seeing how different we all are! 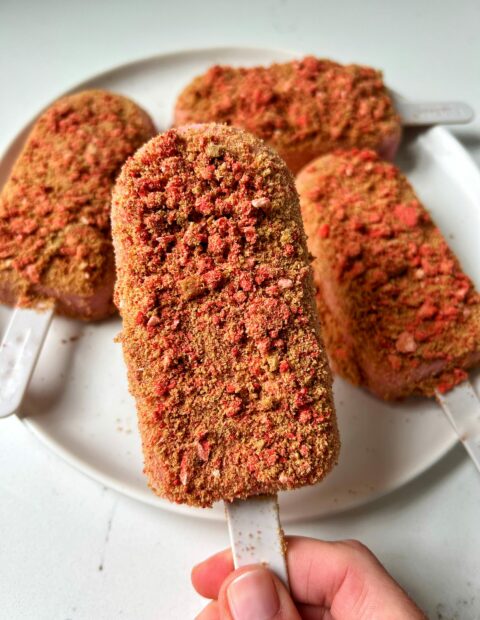 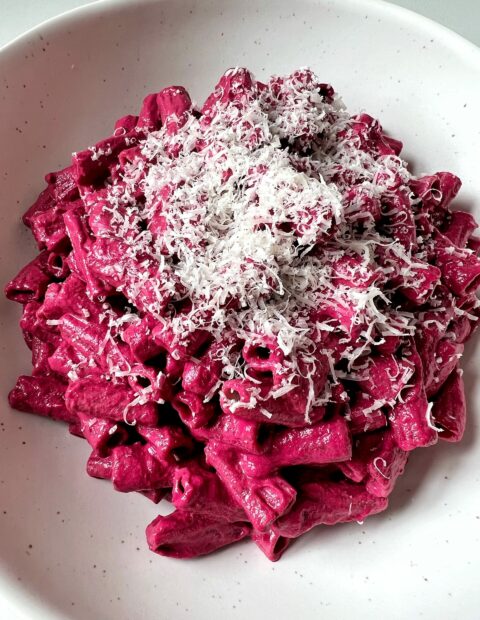 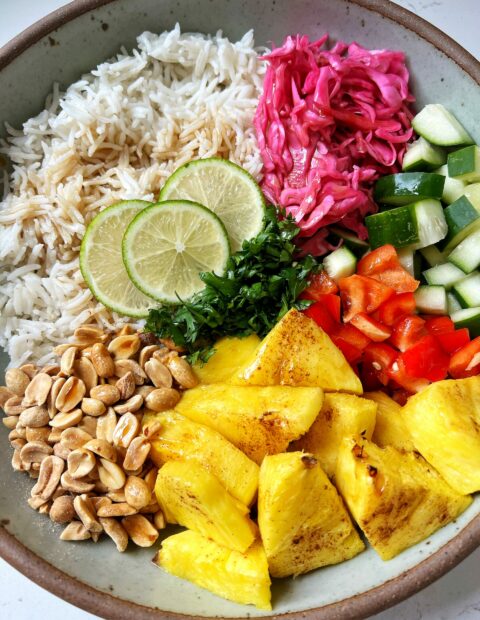 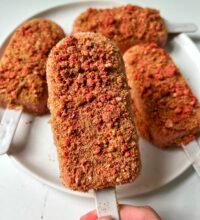 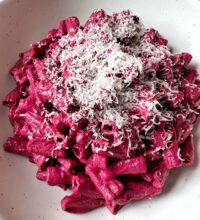 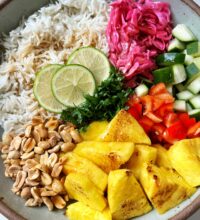 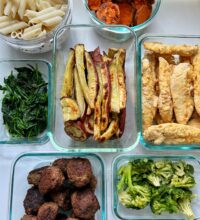 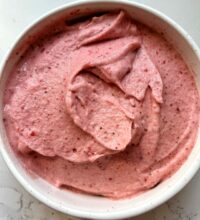