30-minute Banana Bread Cinnamon Rolls that are gluten-free and easy to make! 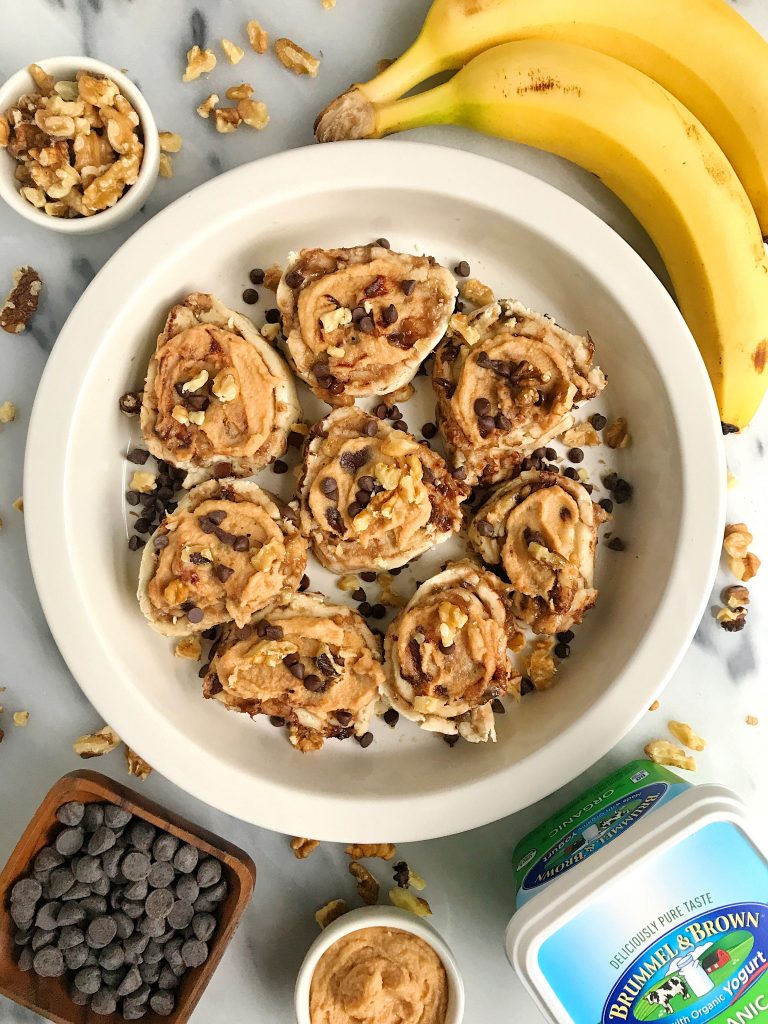 We are getting a 2 for 1 today friends. Cinnamon rolls meets banana bread meets perfection.

These gluten-free Banana Bread Cinnamon Rolls are SO GOOD! They are made with just a few ingredients (including my partner for this post, Brummel & Brown), and they don’t require a lot of prep work. Not to mention they don’t even have any yeast in them! I have nothing against adding yeast to cinnamon rolls but to be honest, I never have any in the house and always seem to forget in the store.

These are definitely quite the messy recipe though so I recommend waiting until your kitchen isn’t spotless to bake them. I got flour all over the counter, floor and my finger prints were all over the place trying to get all the ingredients and utensils out (sorry Jord ha!).

I use gluten-free baking flour for these and the inside is filled with this delicious banana bread-like filling. Mashed banana, chocolate chips, cinnamon and organic buttery spread. I use Brummel & Brown buttery yogurt spread. It is made with real organic yogurt, plant-based oils and purified water. It doesn’t have any artificial flavors or preservatives, and no artificial growth hormones used on the cows they get the yogurt from!

Brummel & Brown makes a variety of creamy buttery yogurt spreads that are a great alternative to butter. You can bake with it, cook with it or smear it on top of some toast! It was the perfect butter/oil sub for these Banana Bread Cinnamon Rolls. Brummel & Brown Organic can be replaced 1:1 for butter in most recipes.

I also smeared some homemade coconut cream “icing” on top of the cinnamon rolls once they were out of the oven! Traditionally this is made with powdered sugar but instead I used coconut butter, coconut oil and some nut milk to create a low sugar alternative.

These Banana Bread Cinnamon Rolls are ready from start to finish in 30 minutes and they are wholesome enough where you can eat some for breakfast and feel good about it. I wish I had these back in high school when I used to get cinnamon buns at Starbucks and Panera (yes, that happened!). 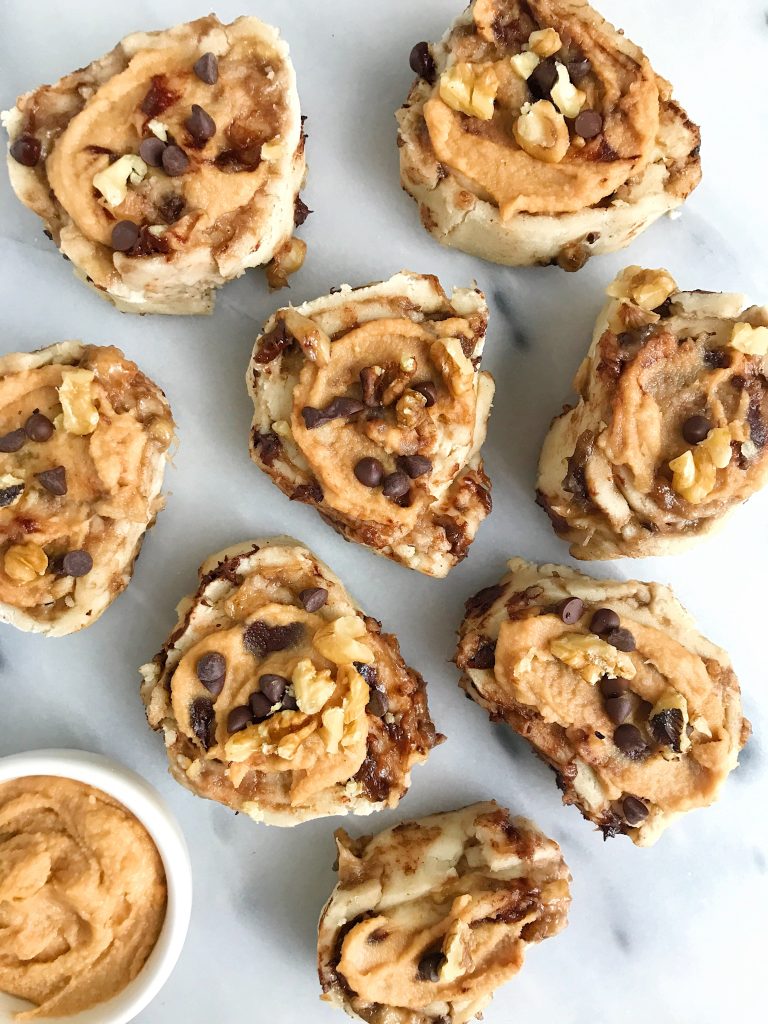 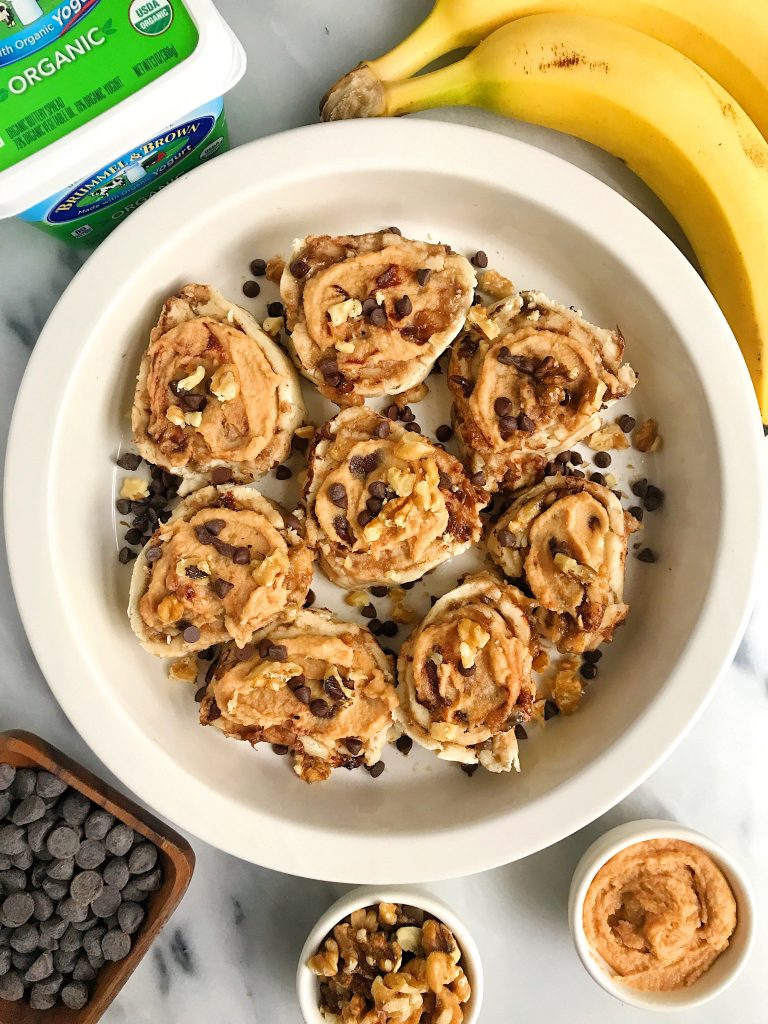 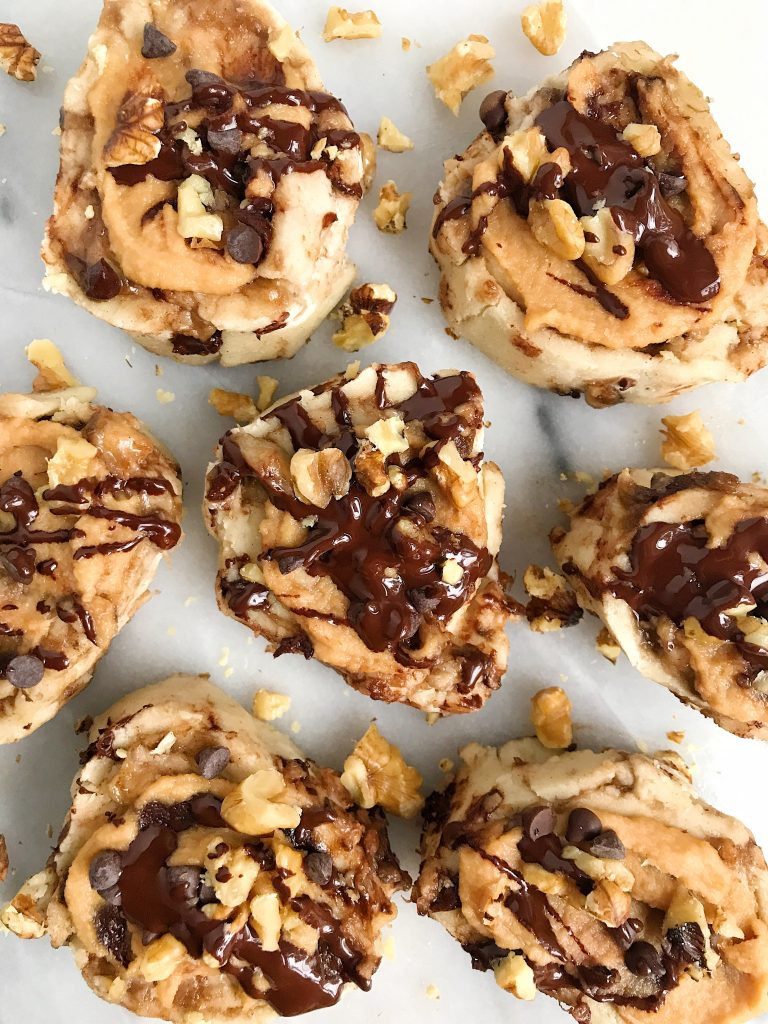 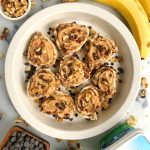 Thank you Brummel & Brown for sponsoring this post. It means so much to me to work with brands that I love and who support rachLmansfield! 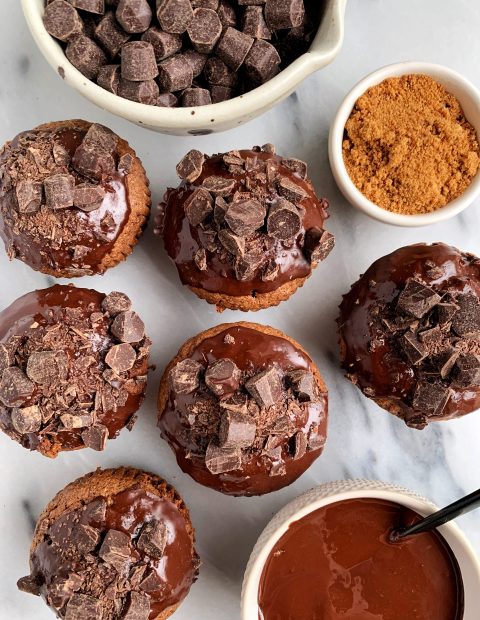 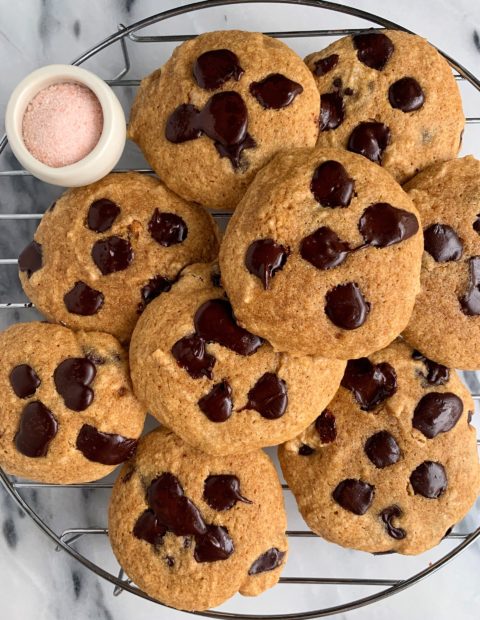 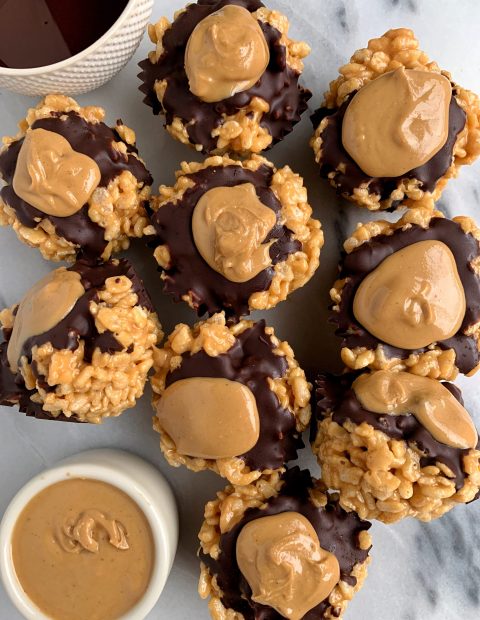 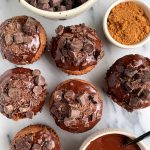 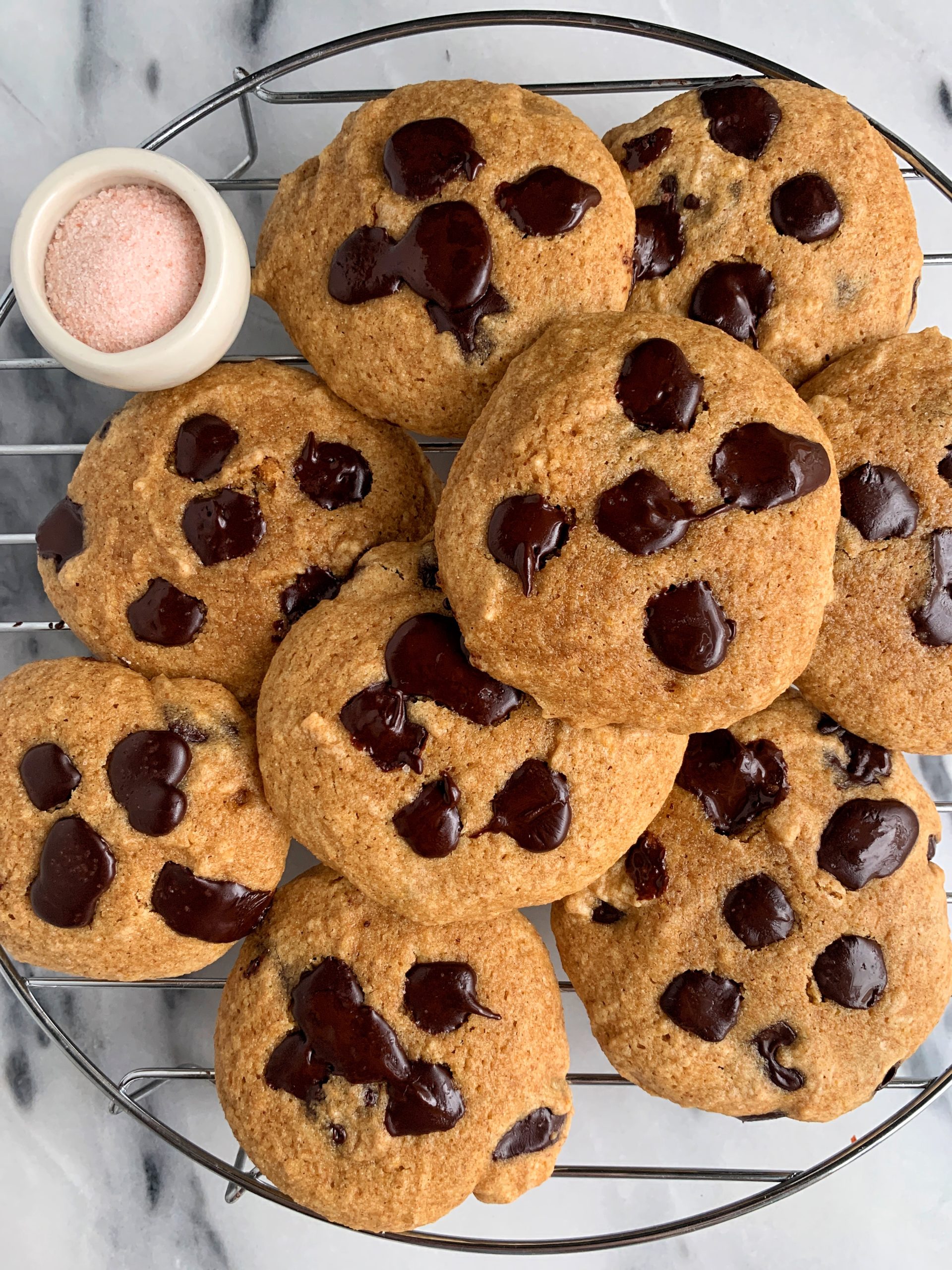 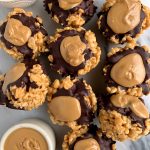 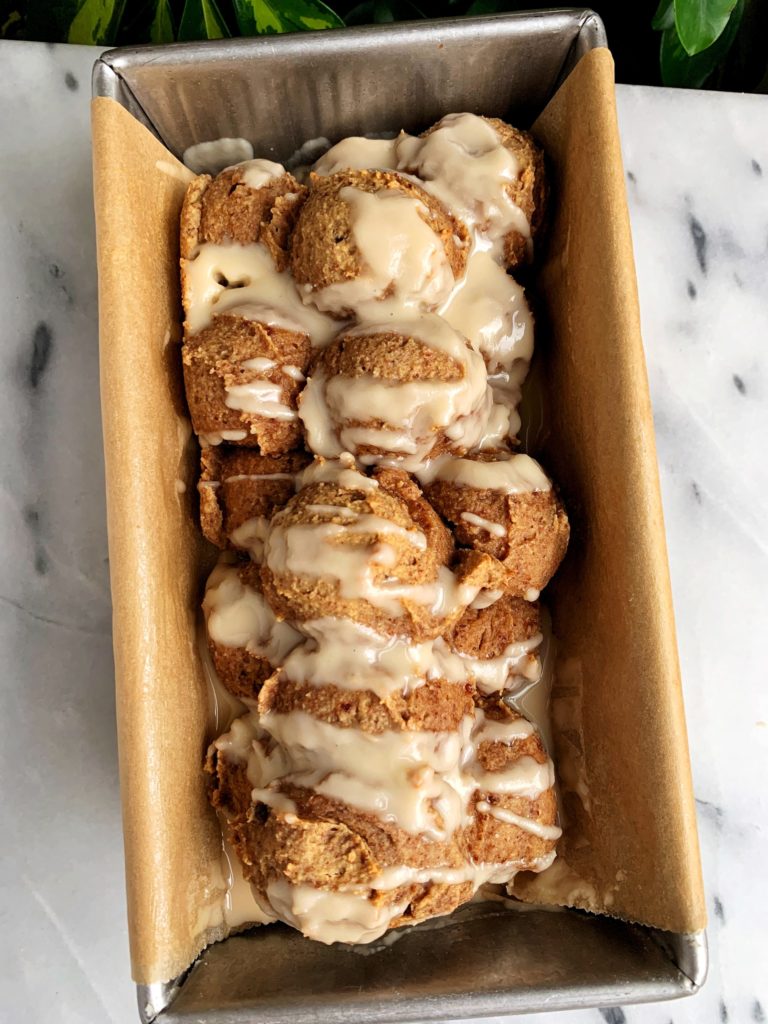 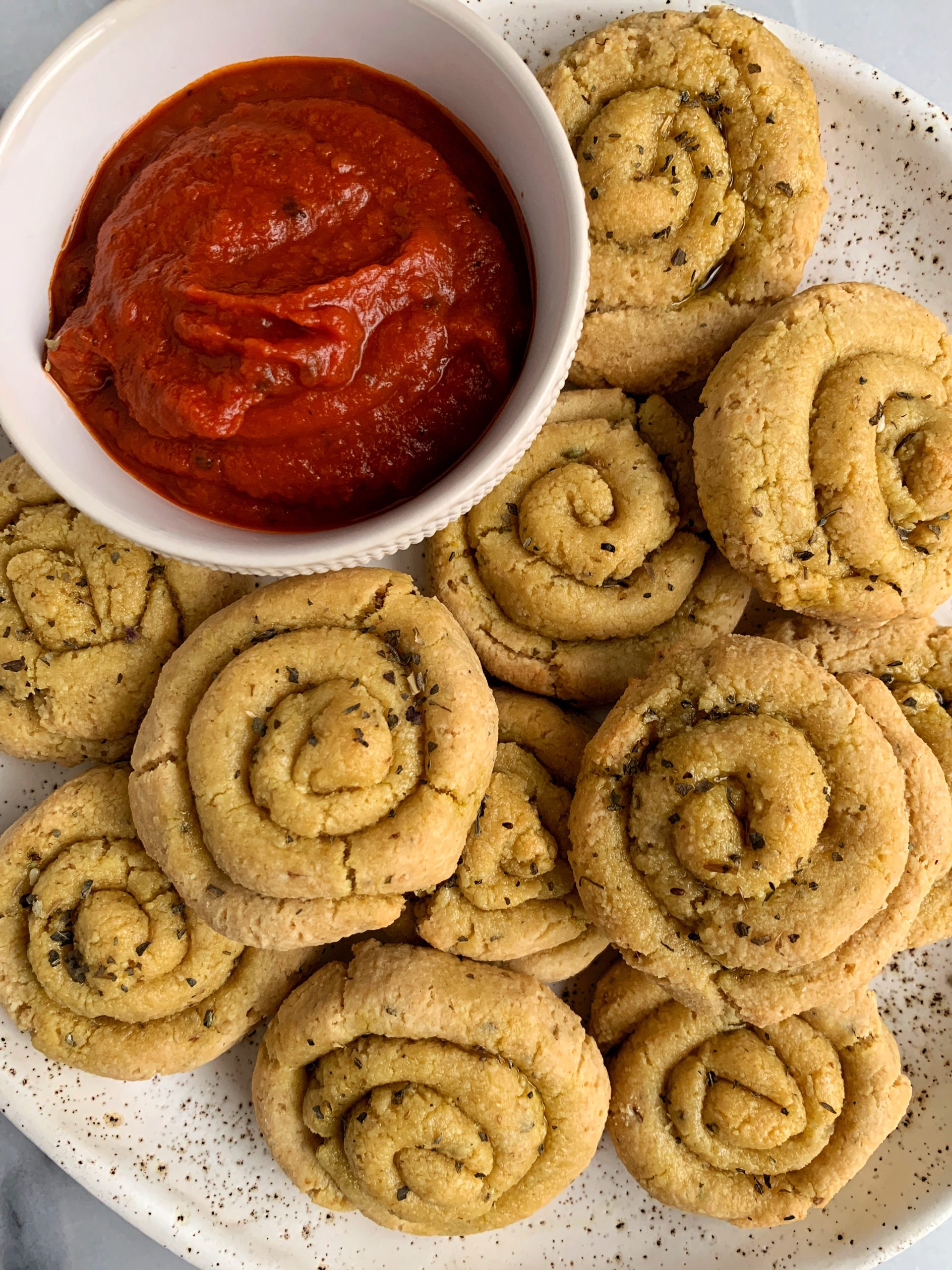 is it just me or does a breakfast sammie taste eve

no flour? no problem👌🏻make these FLOURLESS B

happy “i don’t even know what it is anymore”

she is fudddddgeeyyy🙌🏻🍫😎one of my pale

is it just me or does a breakfast sammie taste eve

no flour? no problem👌🏻make these FLOURLESS B

happy “i don’t even know what it is anymore”

she is fudddddgeeyyy🙌🏻🍫😎one of my pale

who needs tiktok when you have ezra?😎annnd i am