Healthy fall recipes to bake all season long! You’ll find plenty of delicious breakfast breads, desserts, muffins, crisps and more for everyone. All gluten-free and tons of dairy-free, vegan and paleo fall recipes.
It’s like the second September hits and LDW is over – we all turn our ovens on more than ever.

You guys know I live for all things fall when it comes to baking. Anything apple and pumpkin has my name all over it. And now that Ezra is enjoying all of my baked goods and things too, it makes it even more fun to bake so many different things for us to all eat.

I put together one 30 healthy recipes to bake this fall that are all gluten-free, easy to make and taste flipping delicious. They are healthier baked goods that you will crave over and over again. Plus we have a lot of dairy-free, paleo and vegan options too for everyone to enjoy.

I broke this blog post down by baked breads and muffins, dessert ideas and then breakfast ideas for you. Of course you can eat a lot of these for whatever time of day you’d like. 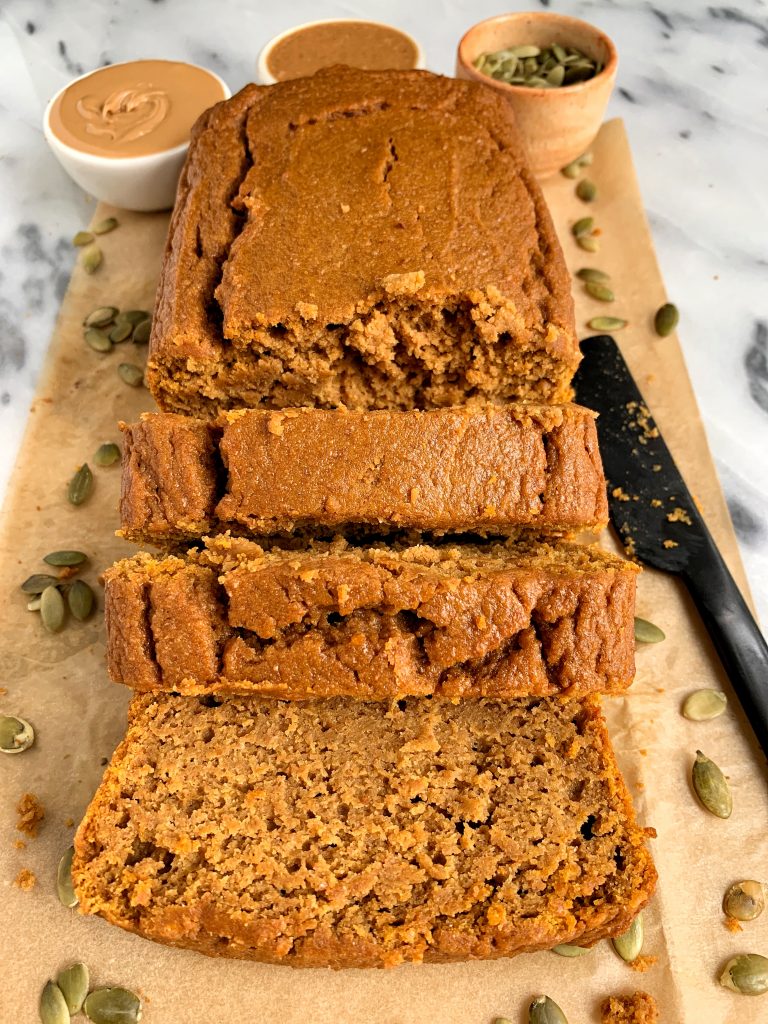 Crisps, donuts and other fun desserts: 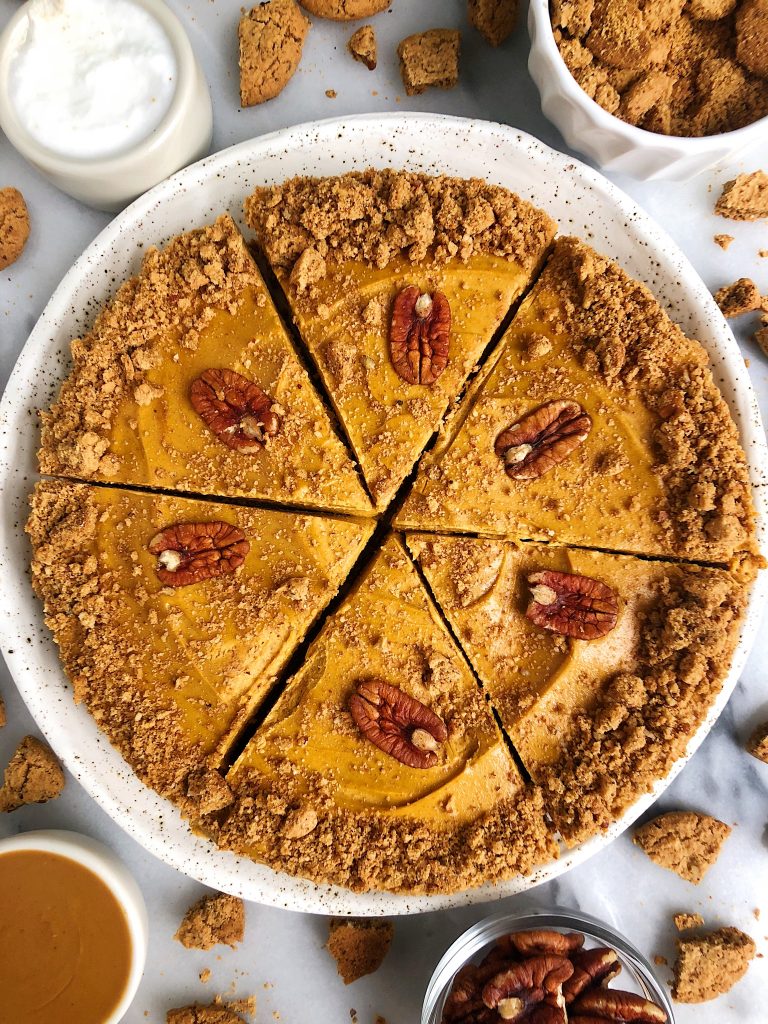